Questions? Call Us: 720.398.7435
The Best Denver Neighborhoods You Haven’t Considered 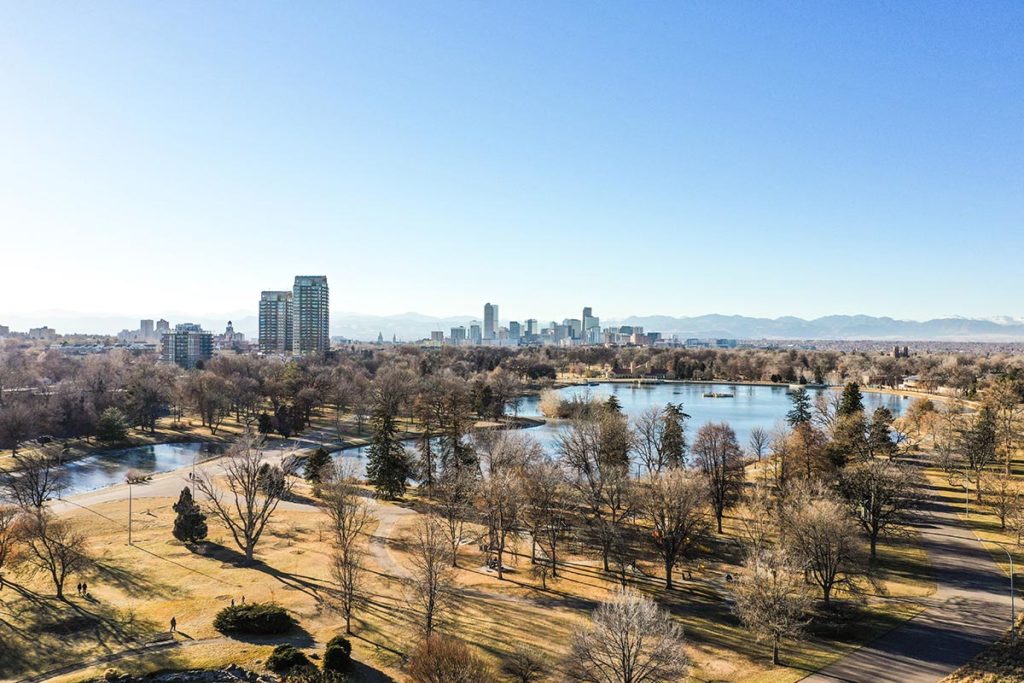 Denver’s real estate market is notoriously insane and can seem overwhelming whether you’re moving across the country or just across town. It has a reputation for being expensive with limited inventory, but there are plenty of options if you stay open-minded.

With 75+ neighborhoods in the Denver metro area, there really is something for everyone. Whether you’re looking for a family-friendly area with great schools and parks or an up-and-coming hotspot with hip bars and neighborhoods, you simply need to expand your search past the central business district. If you look beyond the trendy downtown areas of Lodo, Rino, and the Highlands, you’ll find some hidden gems boasting culture, grand homes, and a real neighborhood feel with a mix of new builds, remodels, and properties with a little more character. Here are a few you likely haven’t considered.

Nestled around the east and west sides of Washington Park, this lovely single-family home neighborhood has been around since the 1920s. An upscale neighborhood boasting some of the historically highest land values in town, Wash Park features beautiful landscaping, stunning architecture, one of the best school districts in the city, and easy access to one of Denver’s biggest green reprieves. It’s safe, walkable, and boasts 165-acres of parkland.

Known as one of Denver’s best neighborhoods, Hilltop is perfect for families who want a little more space than downtown can offer. Close to both Cherry Creek and Colorado Blvd., you’ll have the convenience of the big city with the intimacy of a more family-friendly neighborhood. Classic architecture and new builds meet safe streets, and a high-ranking school district, it’s suburban meets urban living.

The treelined streets of Park Hill are one of Denver’s oldest neighborhoods yet experiencing a revitalization as younger families move in. East of the Botanic Gardens and northeast of City Park, you’ll find all different kinds of housing, from single-family remodels to garden apartments for all budgets. It consistently ranks well in terms of safety and schools and is one of the city’s most diverse areas.

Cherry Creek’s reputation as one of Denver’s most expensive areas is no secret, but if you can afford it, it’s one of the best neighborhoods to raise a family and a great place to lay roots. Home to uber-luxe high-rise condos and townhomes interspersed with single-family streets, Cherry Creek, boasts some of Denver’s top restaurants and shops beyond the mall. You’ll have quick access to downtown via Speer Blvd. and a plethora of eateries and boutiques within walking distance.

One of Denver’s boho, hipster hubs, Baker is perfect for first-time homebuyers who want the benefits of being on the fringe of the city that’s a bit more affordable than other areas. An eclectic area with the funky shops and bars of South Broadway, it also includes the up-and-coming coworking arts and tech districts of Sante Fe and Kalamath. Baker’s signature style includes small garden townhomes, condo blocks, and modest single-family homes with historical flare.

Just west of the Highlands and north of West Colfax, the Sloan’s Lake neighborhood centers around an enormous namesake park. Plenty of local businesses and eateries line the busy streets, while modest single-family homes and apartments fill in the grided blocks. Popular with the younger set who can’t pay the Highlands’ high prices, Sloan’s Lake is an excellent alternative as people fan out from the city center and move away from downtown.

A great alternative to busy Cap Hill, Cheesman Park is a bit more family-friendly while still being walkable. A historic neighborhood with densely populated homes, some have been split into multi-family condos. The Denver Square – a landmark square-shaped, two-story house with a big front porch – made its claim to fame here. There’s plenty nearby to keep you occupied, from artisanal coffee shops to the Denver Botanical Gardens.